It is my great privilege to represent the people of Monash in the Parliament of Australia. Our local area is a great place to live, work and raise a family and I work to ensure it continues to be an even better place for us all.

In addition to serving our Monash community, I am a vocal advocate for a just and compassionate society with a focus on: a fair and sustainable NDIS, care and dignity for our elders and their carers, respect for women, flexibility and support for small businesses and the humane treatment of refugees.

Keeping in touch with your views and opinions helps me to represent you and I encourage your regular feedback. Please take the time to complete my survey and you can also subscribe to my mailing list to receive regular updates. 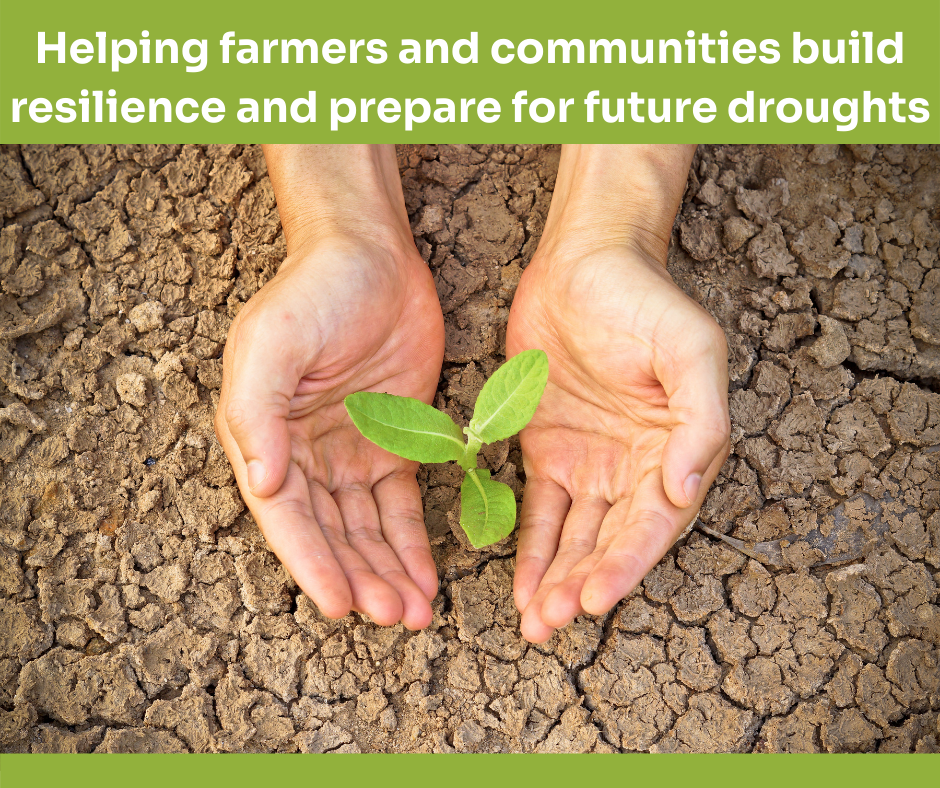 21 December, 2021
One mentees and two mentors have been selected in Monash for round two of the Future Drought Fund’s Drought Resilience Leaders program. ...
Read More 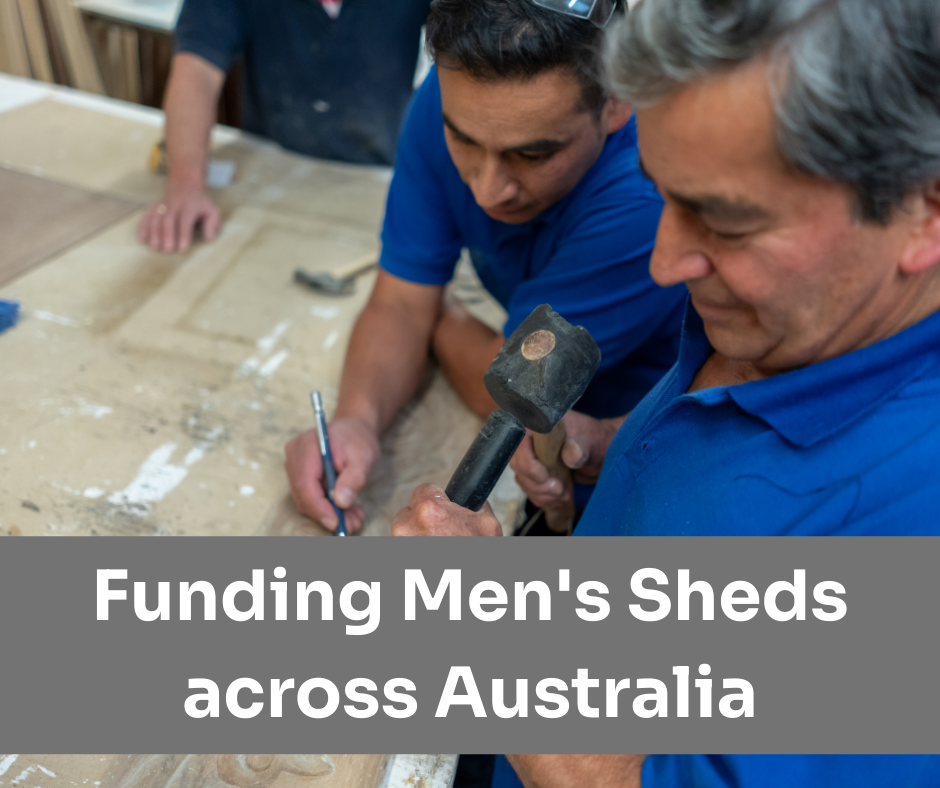 10 December, 2021
The Morrison-Joyce Government is providing an early Christmas present to Monash by providing $6928 to continue to support the health of men ...
Read More

9 December, 2021
Phillip Island has won the race to host the Shannons Motorsport Australia Championships twice in 2022, with race weekends to be held ...
Read More
1 2 3 … 85 Next »
More News

Keep In Touch With Russell

What an exciting day today in Cowes as their new Cultural and Community Centre gets underway!We're thrilled to announce that McCorkell Constructions started building the new Cowes Cultural and Community Centre today. The new Centre will be a purpose-built public building and will include a 250-seat theatre, library, gallery, museum, community function rooms and offices. It will bring together the cultural and social aspirations of the community and draw in visitors to showcase the region’s rich history and culture.

For more information on this project, visit www.basscoast.vic.gov.au/cowesccc

Well where were they, no activity that I could see ?

Newborough and Sandy Point Community Men’s Sheds have been awarded with funding of $5000 and $1928 respectively through the National Shed Development Programme (NSDP).

Men’s Sheds play a vital role in preventing social isolation and mental ill health. They offer thousands of men of all ages a safe and friendly environment where they can work on meaningful projects while building strong social connections.

Sheds are able to apply for funding and grants up to a total of $10,000, with priority given to sheds in disadvantaged areas.

The NSDP provides funding to Men’s Sheds through a competitive grants process.

Applications for Round 23 of the NSDP will be opened in mid-January 2022.

Is Men’s Sheds open to the unvaccinated? Just a question but I do hope they are.

Are they allowed to deposit this funding into a Bendigo bank account?

THAT DIDNT TAKE LONG DID IT CHAIRMAN DAN www.premier.vic.gov.au/implementing-victorias-new-pandemic-framework

Phillip Island has won the race to host the Shannons Motorsport Australia Championships twice in 2022, with race weekends to be held at the iconic Phillip Island Grand Prix Circuit on 18-20 March and 25-26 June 2022.

The Morrison Government has supported Phillip Island’s bid to host the two events with $150,000 of funding through the Recovery for Regional Tourism program.

Hosting not one but two major events at Phillip Island in 2022 will be a big boost for the local economy as tourists and racing enthusiasts come and enjoy all that Phillip Island has to offer.

Double dose of Phillip Island in 2022

Interesting to witness Scott Morrisons new found yet belated interest in Australian Motorsport. First Bathurst where he appeared to shit himself while doing a circuit, now Phillip Island. Can’t wait to see him have a crack at a circuit on the Super Bikes!

Please contact my office with any issues or concerns you have. I am here to listen and represent you.
Contact Us

Keep updated with the latest issues